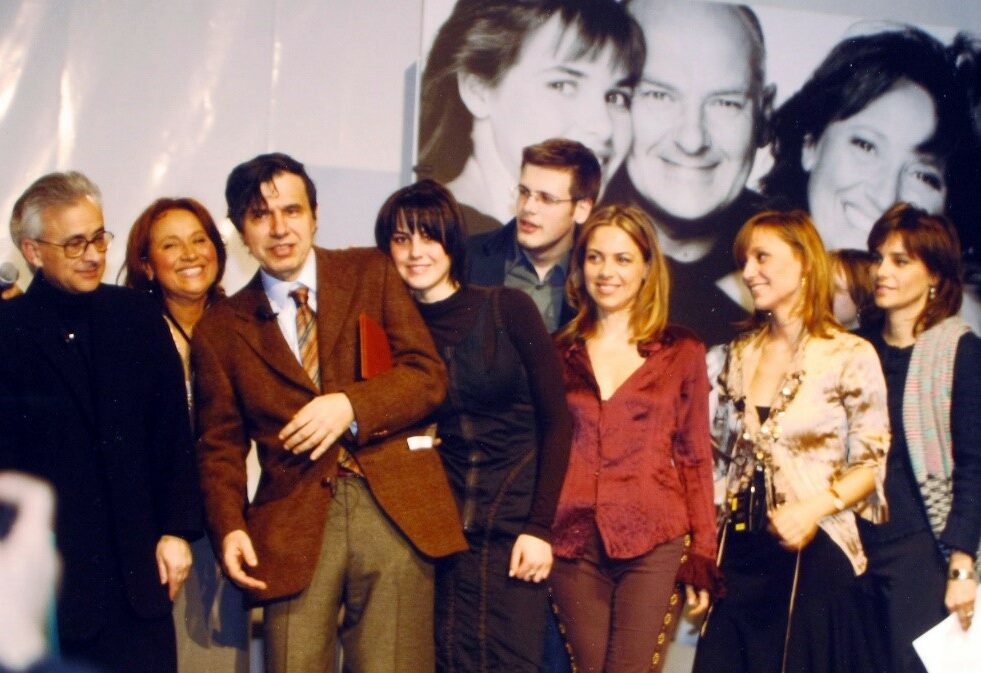 We are happy to inform you that this year the ceremony of the Nonino Prize Forty-fifth Year + Two will take place on Saturday May 7th 2022 as usual in Ronchi di Percoto, at the Nonino Distilleries.

This date will see also the beginning of the celebrations for the 125 years of the Nonino Family in distillation: from Orazio to Benito, from Benito and Giannola to Cristina, Antonella and Elisabetta.

We will meet in May and we say goodbye with this message from the French philosopher and sociologist Edgar Morin, Nonino Prize 2004 “Master of our Time” and member of the Jury of the Prize since 2007:

“Literary, artistic, and philosophical prizes are born from Academies or public institutions. But in Friuli an international literary, artistic and philosophical prize was born in a distillery that produces Grappa. Originally established to save some vine varieties, the Nonino Prize has taken on an international level thanks to its Jury, its prize-winners and the reputation it enjoys. It awards poets, writers, filmmakers, thinkers, noble humanistic personalities. It has reached the highest cultural level while preserving the taste of a wonderful Grappa. I had the privilege of being one of the prize-winners, then a juror of the Nonino Prize, and of taking part in the unforgettable meetings and Parties for the awarding not of a single Prize but of several Prizes, the most prestigious of which was to a ‘ Master of our Time’.  I pay homage to the Nonino family that, drawing inspiration from the earth and its fruits, has been able to create and establish a Prize that honors universal culture.

We live in a surreal moment in which the only certainty is uncertainty: never as in recent months have we understood how much the founding values of the Nonino Prize, established forty-five years ago, are visionary. Born to save ancient autochthonous vine varieties of Friuli in danger of extinction, the Prize underlines the “permanent topicality of the Rural Civilization” intended as respect for the earth, for its ecosystem, for the values to be bequeathed to future generations knowing that the Earth is everybody’s home and represents our roots and our identity. The dangers that threaten it must make us aware of the community of destiny of all human beings and exhort us to fraternity.

In this regard, I would like to remember the Nonino Special Prize – January 28th 1989 – awarded by the Jury to Time Magazine for “electing” the Earth ‘Personality of the Year’ – dedicating the prestigious cover no.1 of 1989 to our Planet, suffocated by an iron wire – to attract the attention of all  people on the most relevant problem of all and today unavoidable: the life of our exhausted Planet and therefore our own life and invites us to meditate on our duties and responsibilities but, above all, on the rights of the future generations that will inhabit the Earth!

Thank you very much”